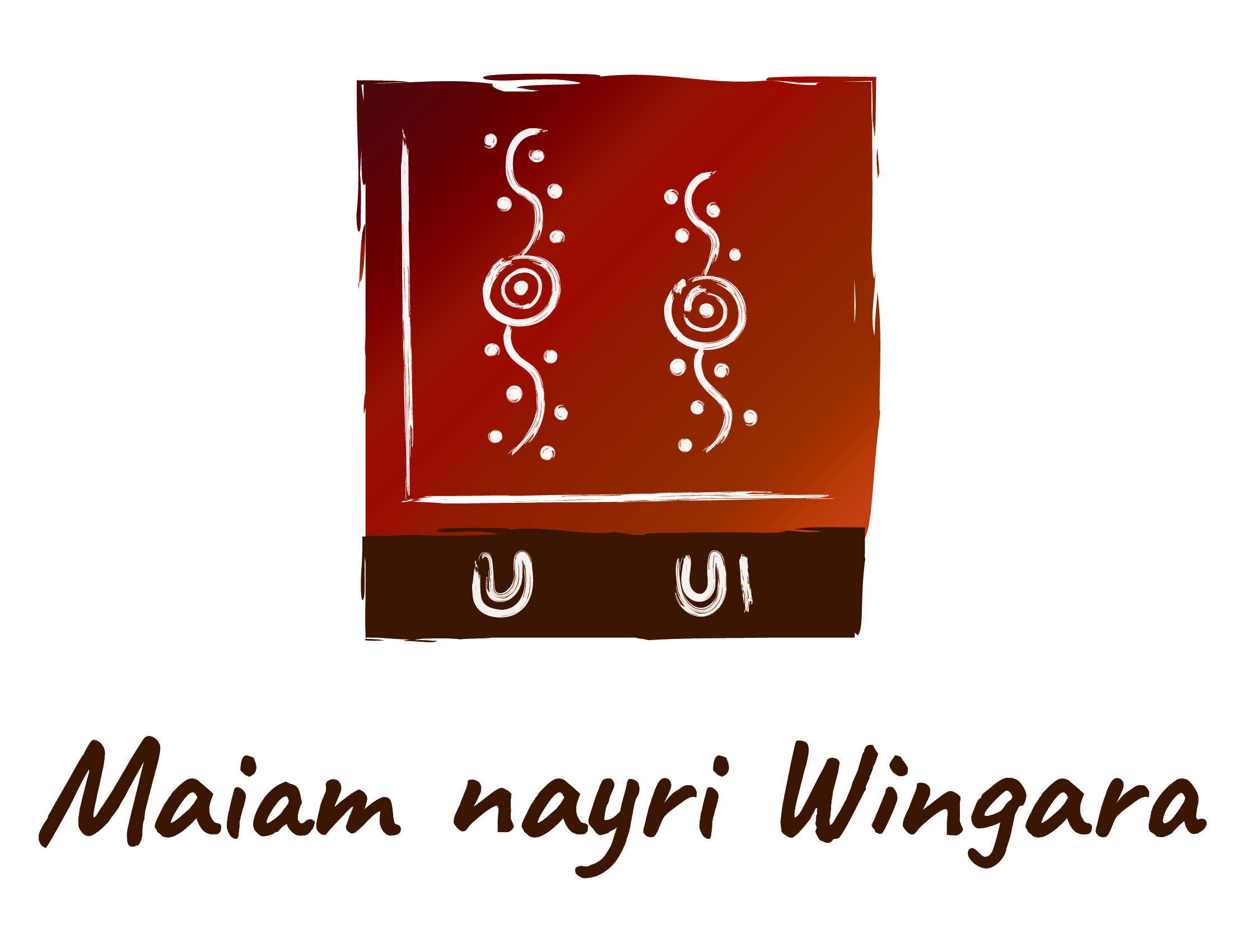 Indigenous Data Sovereignty in Australia refers to Aboriginal and Torres Strait Islander peoples’ inherent right to govern their communities, resources, and Country (including lands, waters and sky). It is the right of Aboriginal and Torres Strait Islander peoples to exercise ownership over Indigenous data. Ownership of data can be expressed through the creation, collection, access, analysis, interpretation, management, dissemination and reuse of Indigenous data.

2. Data that is contextual and disaggregated.

3. Data that is relevant and empowers sustainable self-determination and effective self-governance.

4. Data structures that are accountable to Indigenous peoples and First Nations.

5. Data that is protective and respects our individual and collective interests.

Exercising Indigenous Data Governance enables Indigenous peoples and their representative or governing bodies to accurately reflect their stories. It provides the necessary tools to identify what works, what doesn’t work, and why. Effective Indigenous Data Governance empowers Aboriginal and Torres Strait Islander peoples to make the best decisions to support their communities and people in the ways that meet their developmental needs and aspirations.